By Year
By Month
By Week
Today
Jump to month

Contact John Duggan This email address is being protected from spambots. You need JavaScript enabled to view it. 9175605464 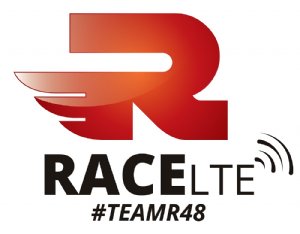 The R48 will be staged at the NYAC for the sixth consecutive year, while the Burt Kossoff Invitational will be held in conjunction with the ’19 NYAC R48LTE, featuring Master’s Singles and Doubles (40s, 50s, 60s, and 70s), as well as Junior Singles.

The WPH R48LTE awards half the R48 ranking points as a traditional R48 event and nearly half the prize money.

-
Want more info? Contact the WPH - This email address is being protected from spambots. You need JavaScript enabled to view it.
ENTER ONLINE:  http://www.r2sports.com/website/event-website.asp?TID=28259